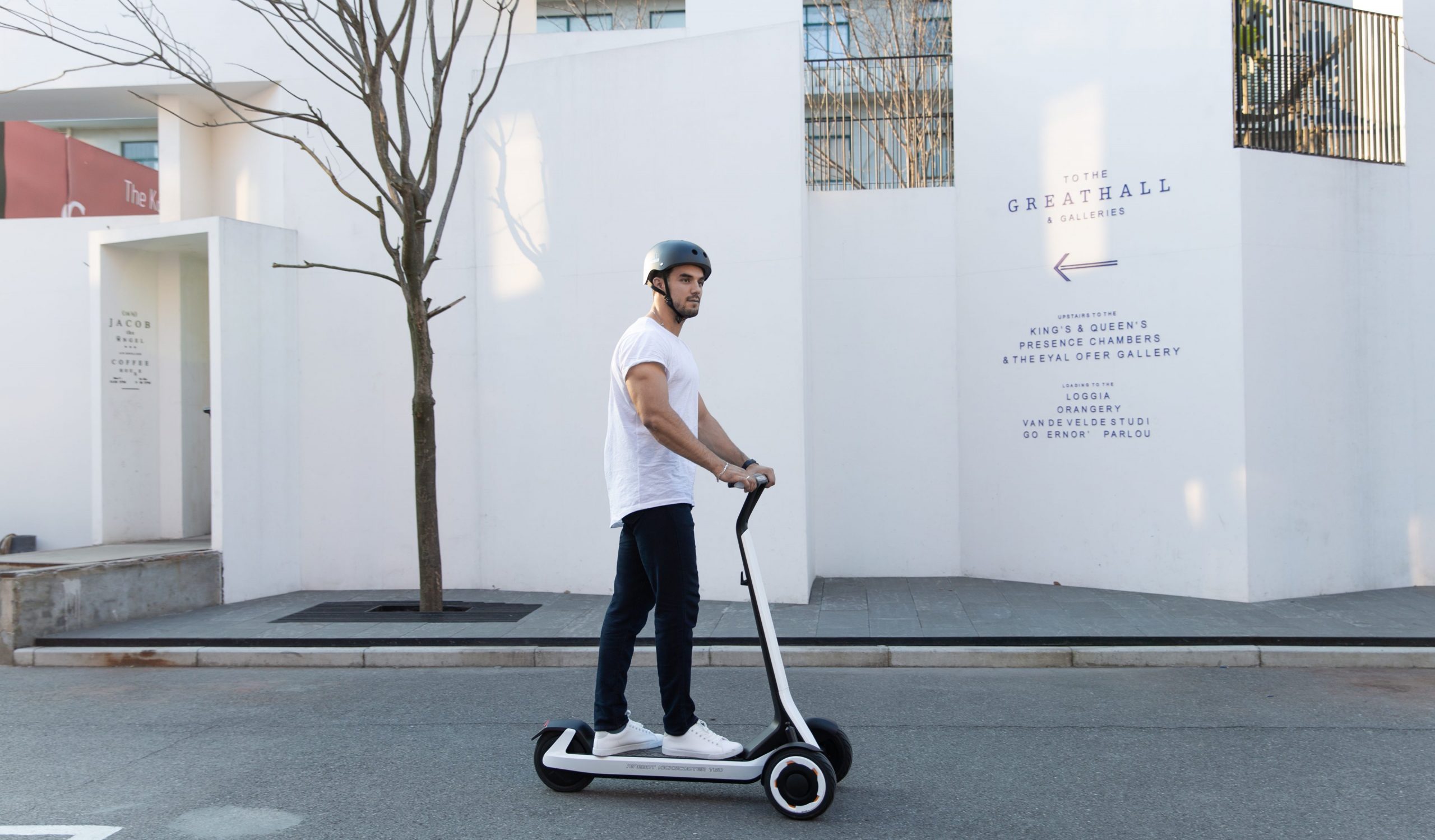 Segway-Ninebot, a global leader in micromobility, is bringing its newest and AI-powered scooter – the Bot Series – to shared scooter operators across the world. First introduced in 2019 at Micromobility Europe in Berlin, the Segway T60, part of the Bot Series family, is a three-wheeled robo-scooter capable of semi-autonomously driving itself to charging stations or nearby pick-up spots. Following the Berlin launch, many tests and improvements have been made. T60 is now ready for mass production, and finally ready for commercial deployment, beginning with a city-wide road test in partnership with Spin, the micromobility subsidiary of the Ford motor company.

The T60 scooters, to be deployed initially in Boise, Idaho as part of Segway’s partnership with Spin, feature an advanced robotic vision system that can be controlled by teleoperators or autonomously driven on the sidewalk. 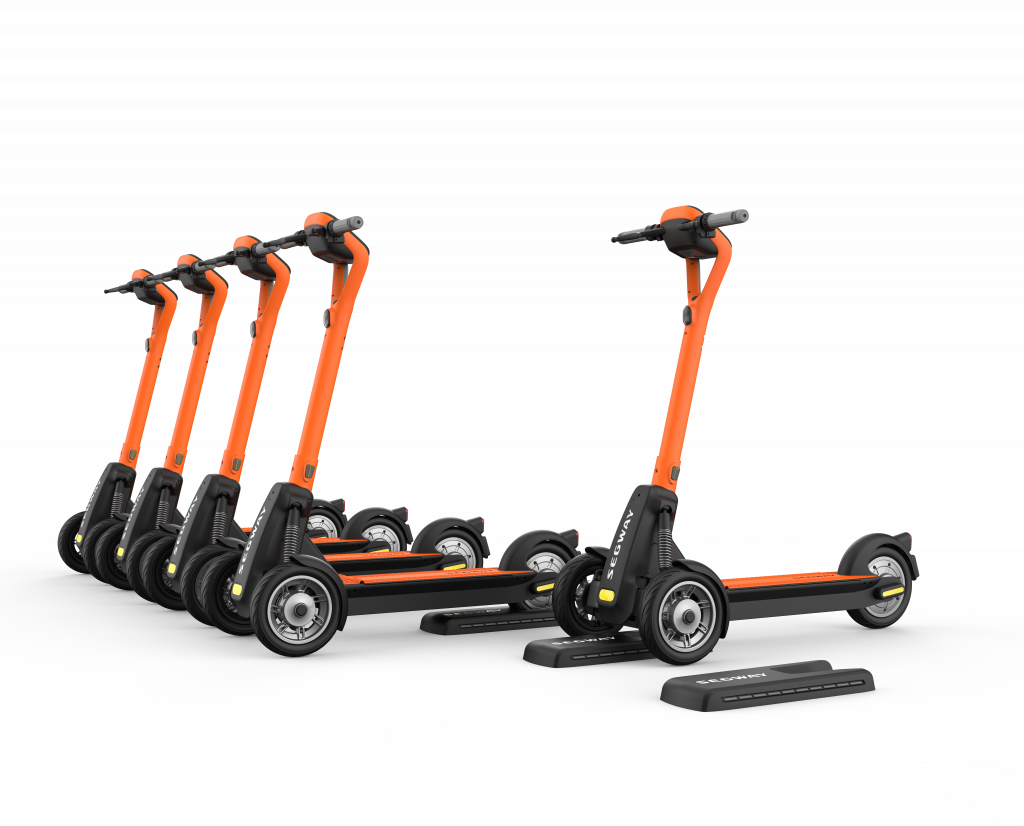 T60 can be repositioned by teleoperators or autonomously, significantly reducing the effort needed for charging and fleet rebalancing, thereby improving the operational efficiency.

In addition to the initial features, Segway engineers were able to develop many new capabilities based on T60’s AI platform. These new features can be easily implemented on regular two-wheeled fleets, and possibly on other form factors such as e-bikes. The idea gave birth to the new Bot Series of smart products, including the original T60 and its sibling T60 Lite, the two-wheeled model. 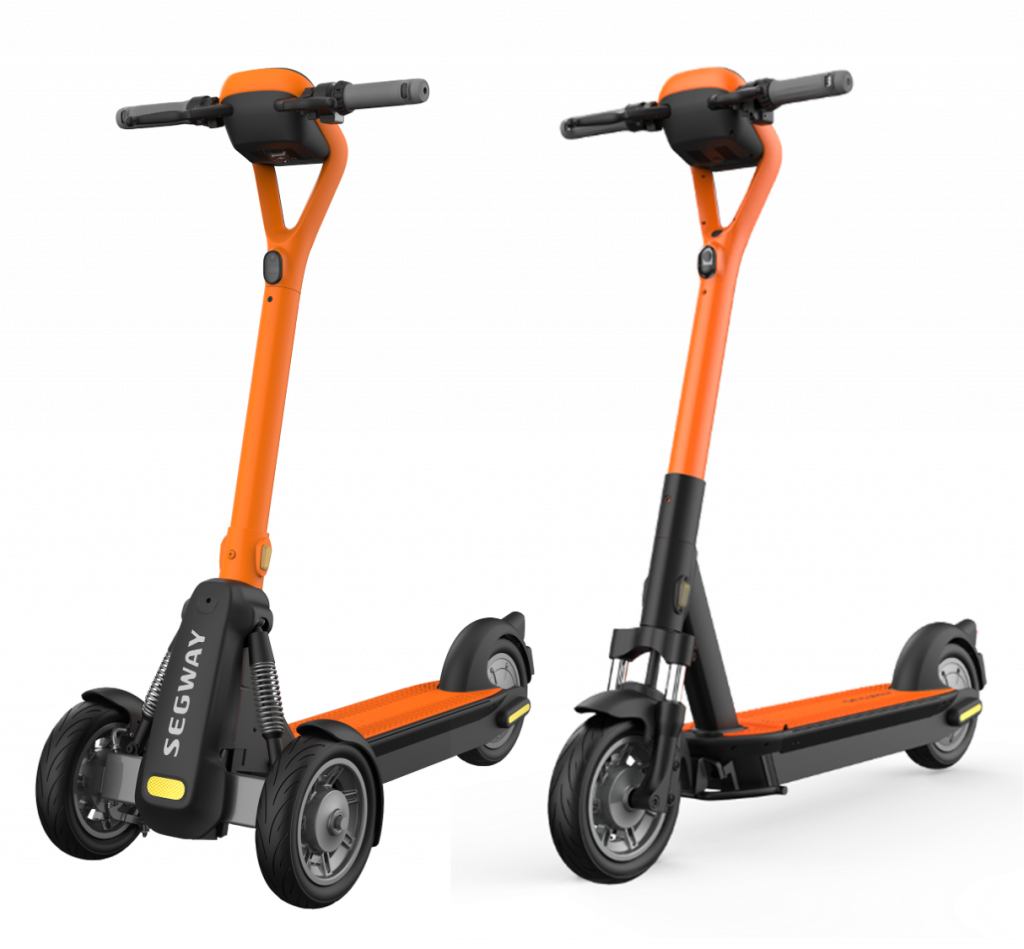 All Bot Series scooters have vision systems that are capable of detecting where and how commuters ride their rented scooters, which makes it easier for operators to manage their rental fleet.

Segway Bot Series could recognize what lane the scooter is being ridden on and count the presence of pedestrians and obstacles in a scooter’s path – and provide data to operators and cities to better enforce and adjust necessary regulations for better rider behavior and potential infrastructural improvement.

With no need to connect to servers, both T60 and T60 Lite can host maps on the scooters locally, thus improving geofencing accuracy and cutting response time under 1 second.

The new scooters have onboard cameras that offer better monitoring, warning and recording in the event of accidents and helps operators prevent theft, scooter litter, and vandalism.

The new smart parking feature can visually identify the correct parking spot for each scooter, enhancing the efficiency and accuracy of parking and reducing scooter clutter and carelessness.

“We have worked tirelessly to bring commercially deployable “robo-scooters” to life. The Boise pilot is a really exciting milestone for us, since it’s first time where the rubber meets the road. We will be able to learn many new aspects of teleoperation or semi-autonomous fleet, including fleet unit economics and best operation practices. This will be a great opportunity to work with partners and explore how the Bot Series may help them improve efficiency and safety, meanwhile reducing operating cost”, says Tony Ho, Segway-Ninebot’s Vice President for Global Business Development who leads Segway Commercial, the company’s B2B arm that provides both hardware and software solutions to shared scooter operators.

Following the Boise pilot with Spin, Segway is gearing up production to meet the demand for both the three-wheeled T60 and the two-wheeled T60 Lite. 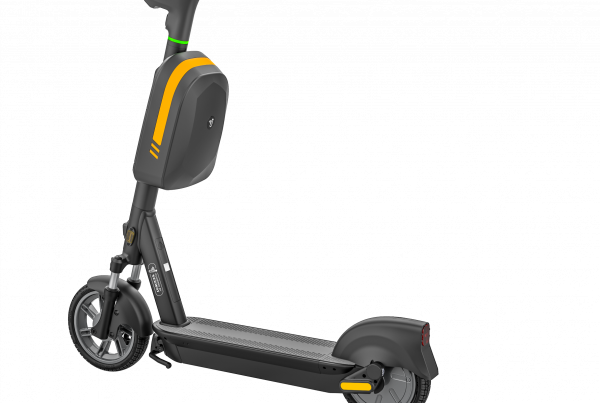