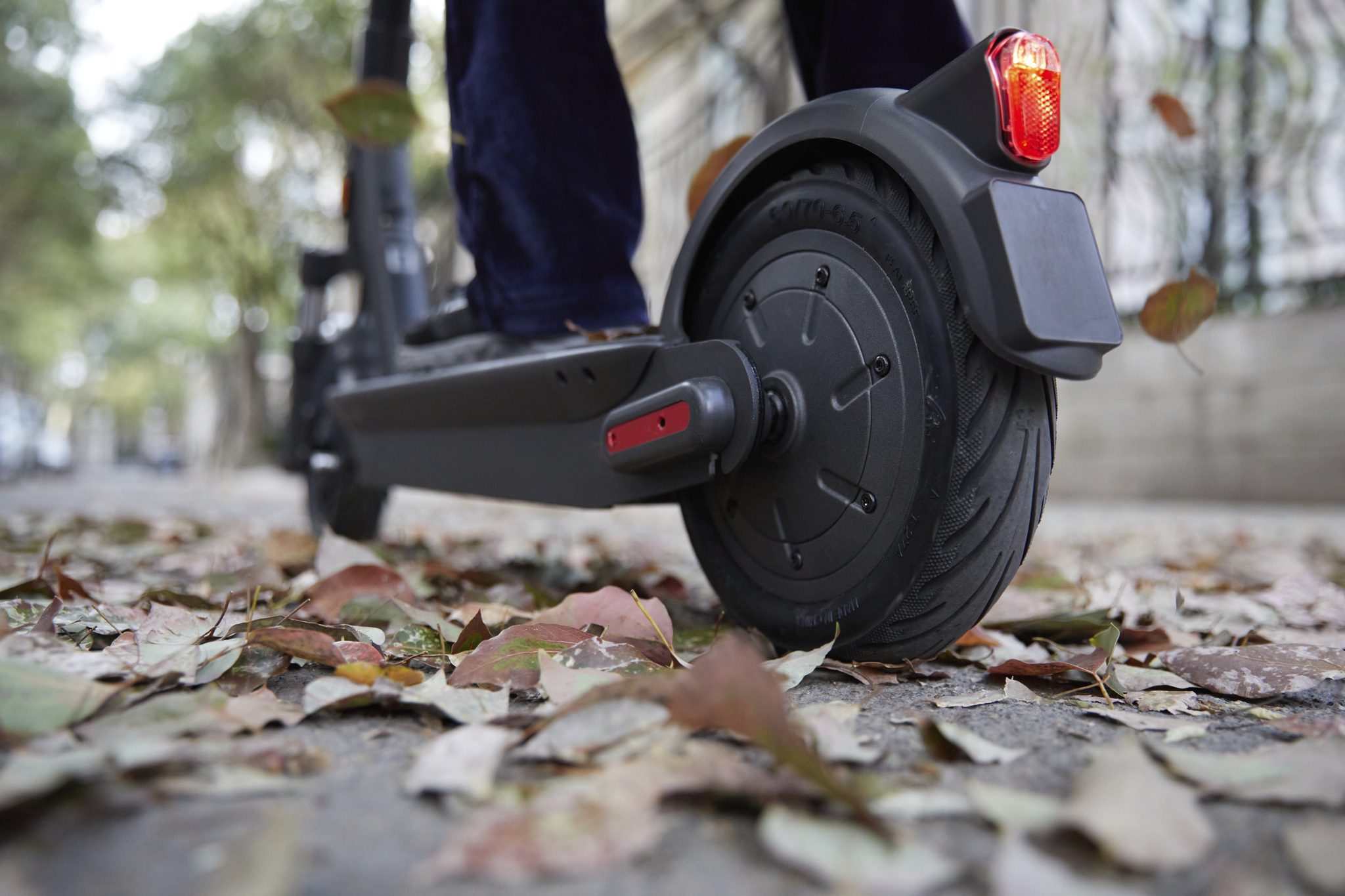 The Last Mile: Making the Case for Docking Stations for Scooters

The world of micro-mobility has been a bit of a Wild West. Mass adoption of docking stations could change that, driving benefits for manufacturers, cities, users and the environment.

“Docking stations create an organized and safe environment, a physical space to put things back,” Mikhaylova explained. However, the initial deployment of electric scooters was more of a free-floating approach, which caused problems in many ways. So, why didn’t these rollouts include docking stations?

“The infrastructure to go to market is a challenge. You have to have partnerships with cities and landowners. It was faster to do it that way than use docking stations,” Mikhaylova said.

Another barrier is that electric scooters don’t have a standard battery like EV charging stations. “There’s no one single standard, so a universal station must work with as many as possible. The big players need to discuss standardization,” Mikhaylova said.

The pivot to docking stations is really a benefit for all. “There’s less vandalization, so the product has a longer life. It reduces operational costs versus collecting and recharging. There’s also more availability of the scooters, so operators can make more money, “ Mikhaylova said.

Mikhaylova also discussed the fallacy behind the gig worker model as sustainable. “If you look at the economics, gig workers get $3 to $10 per scooter. A docking station is less than three cents to charge.”

There are also benefits to the environment since workers aren’t driving around collecting them. Finally, end users can appreciate docking stations, too. “They know they can find scooters at the docks,” Mikhaylova said. 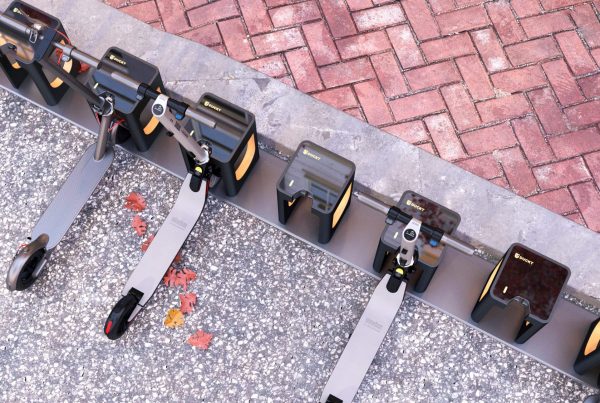 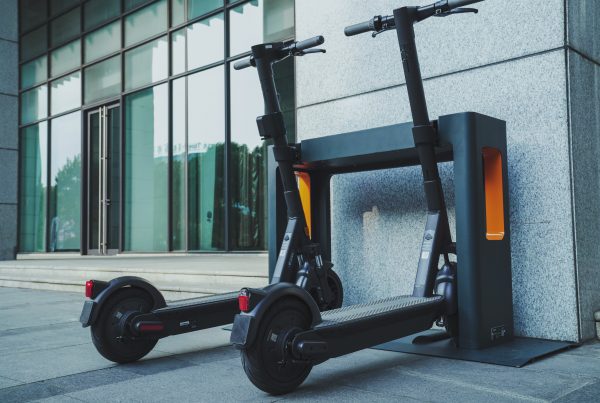 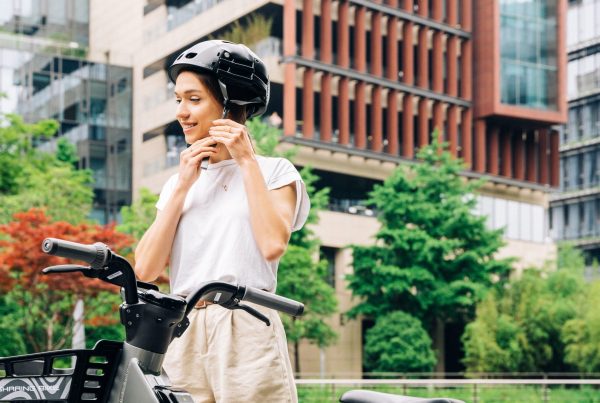